At the moment, if someone talks about “newspaper” to me, the first word pops up in my mind should be “slow”. Why that? Because newspapers ARE REALLY SLOW in this information-tech era.

In my opinion, the greatest challenge to (or, maybe the killer of) traditional paper-based news media should be the unbelievable time-efficiency brought about by internet and computer software. How frequently a newspaper can be released, at most? One day. And nowadays, what can happen in one day? Those German guys can build a house, a well-established hedge fund can go bankrupt and the price of the stock you’re holding can drop by 40%. In such cases, what’s the sense of getting that information in the day after?

And let’s push it to an extreme. I used to do some Forex (foreign exchange rate) trading on a platform. As many people know, prices of Forex are highly volatile and when some major financial events happen, prices can move by hundreds of pips (0.0001 unit of currency), which can actually wipe out your account if the movement is against you, in milliseconds after the events. That’s why companies like Reuters are selling their expensive news feed services for thousands of dollars a month, which are selling pretty well. Such services are running in real time, which means, the information arrives on your screen almost at the same time as the event is happening. The efficiency obviously comes from the application of internet and computer software. For such cases, how our printed newspapers can compete? 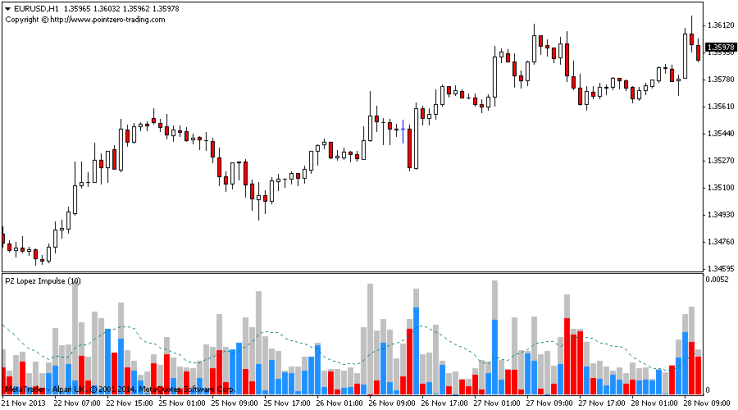 Luckily, most traditional newspapers realize such challenges from the digital world and are trying to catch up. They have all created their online version of releases and made their efforts to provide more interesting services to readers. Great move and good luck to them!

View all posts by dorisdu

This is a text widget, which allows you to add text or HTML to your sidebar. You can use them to display text, links, images, HTML, or a combination of these. Edit them in the Widget section of the Customizer.
Loading Comments...
%d bloggers like this: